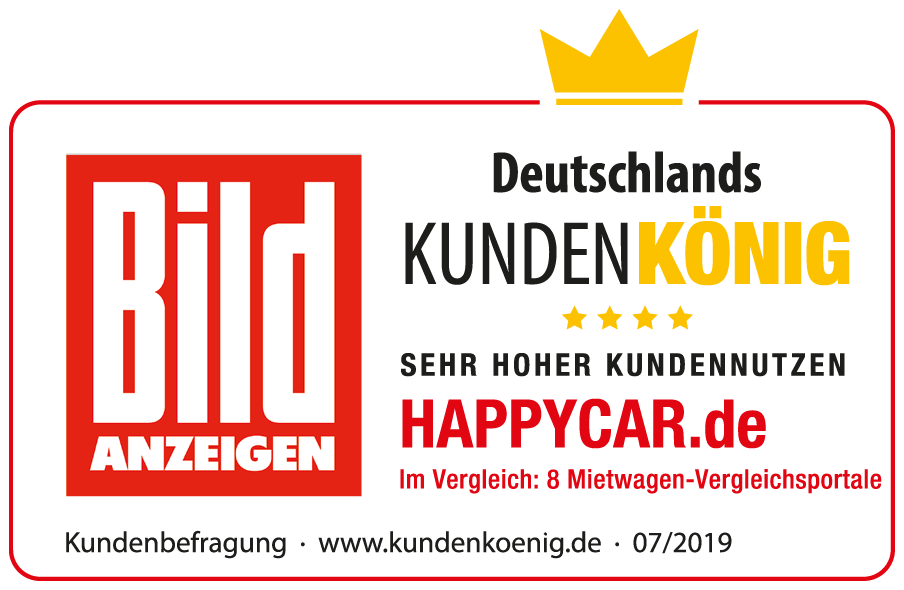 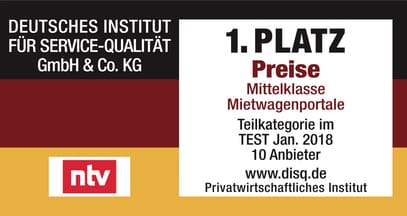 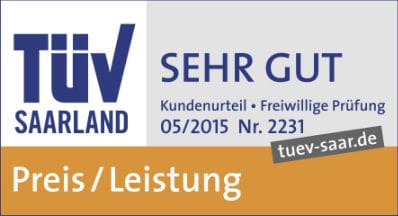 La Paz is a great city full of exciting secrets waiting to be discovered by you. As you approach the sprawling city from the higher lying EL Alto Airport, the view will quite literally take your breath away. HAPPYCAR is here to help you find the best car hire La Paz has to offer so you can take full advantage of this stunning city, and a direct rent a car La Paz airport is also available. We check the prices of international and local providers so that you don’t have to check each website, and provide you with the best deals on La Paz car rental to make your money go further.

La Paz, the ‘de facto’ capital of Bolivia, lies at an altitude of 3,660 meters above sea level; although the dizzying height may cause problems for some, local remedies such as the coca leave can help alleviate the symptoms of altitude sickness, called soroche in La Paz. If you see a local chewing what appears to be gum, more likely than not they are actually chewing the famed coca leave, which, according to the local population, has special powers that help alleviate the common symptoms of soroche. A constant companion in your travels through the city will be Mount Illimani; this tri-peaked, snow-capped giant looms over the city, and provides a wonderful contrast to the sparsely covered mountains surrounding the city. La Paz exists in a canyon of the altiplano which was carved out over time by the Choqueyapu River. As you descend into the city, you might notice that the further down you go the more affluent the neighborhoods become. The weather in La Paz can be quite deceiving; during the day, the sun mercilessly beats down on the city, while at night the temperatures can rapidly drop below freezing. Therefore it is recommendable to take appropriate sun repelling measures, and also bring with you a warm jacket during the day for the nighttime temperature drop.

La Paz offers a variety of exciting adventures and experiences. You can explore the many outdoor and indoor markets, such as the Witches Market or the El Alto market. The former offers items like dried llama fetuses and dried frogs used in indigenous rituals, and in the latter you can find anything from cheap electronics and dvds to high quality clothing items. The Sagarnaga Street is another popular tourist destination; this bustling market street features a wide variety of artisan and souvenir shops, as well as hostels, travel agencies, and quaint cafes. Beware of the roving sellers, as they attempt to reel in unassuming travelers with false promises and fake merchandise. If you enjoy watching a good fight, your best bet would be the Lucha Libre de las Cholitas; Chola used to be a derogative name for indigenous women, but has since been embraced by them as a term for their own advancement in society. These fierce women duke it out in the ring, where they display the ferocious side of the indigenous character.

Some of the main attractions in La Paz can be reached easily via car. The Catedral de Nuestra Senora de La Paz is definitely a must see; this stone cathedral was built near the site of the first Jesuit mission of La Paz. For passionate fans of music, the Museo del Charango is a perfect place to surround yourself with aspects of local Bolivian music. Here you can view the many variations of Charangos, which are the traditional musical instrument of Bolivia, along with zampoñas, or pan flutes. These instruments form the foundation of local music, which permeate the streets and locales of the city.

The most important staple by far in La Paz is the potato. This food dates back to pre-Incan times, and with over 200 different types of potatoes, it is the most versatile and widespread of the city. Brave people with strong stomachs will explore the countless food vendors along the sides of streets and in the many markets; here you will find a variety of traditional meals scrumptiously prepared right before your eyes. Bolivia also offers a slew of restaurants serving traditional meals, as well as world renowned international restaurants.

534 kilometers southeast of La Paz you will find the city of Potosí; here was once a rich deposit of silver ore which lured the Spanish Conquistadors to this indigenous city. Here you can still see the extent of the effect colonization had on indigenous peoples. Silver is no longer found here, but the mine is still in operation due to nodes of tin hidden within the mountain of Cerro Rico. Lake Titicaca is of course another top destination for visitors; this high-altitude lake is the highest navigable one in the world, and lies a few hours away from the capital. It would be advisable to plan a two day trip the city of Copacabana, which lies in close proximity to the lake, as you would be able to navigate to the Isla del Sol on the lake, and spend a night there. If you wish to get away from the nauseating heights of La Paz, you could make the drive to the Yungas, the amazon rainforest located in the north of Bolivia. All of these destinations and many more await you, and with a La Paz car hire you can explore them at your own pace and comfort.